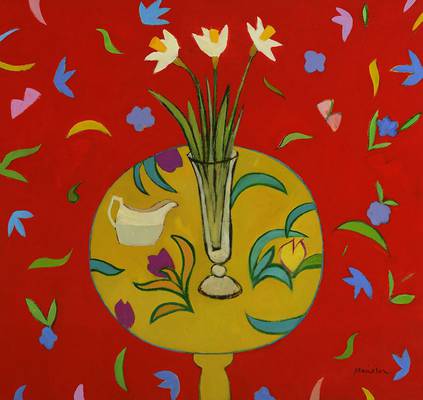 Studied at Glasgow School of Art. Post-graduate studies in visual and performing arts at TCU in Fort Worth, Texas. Former chairman of the Aspect Prize and past president of Paisley Art Institute.

William Bowie Award 1999 and the Richmond Hill Gallery Award 2004. Nominated by The Herald as “one of 50 Scottish Artists to invest in.”