Paisley Art Institute was established in 1876 as an unincorporated association.

It is a membership body with a voluntary management committee who acts as the trustees. 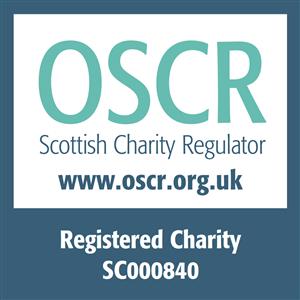 The Charity maintains several digital domains as part of its assets.